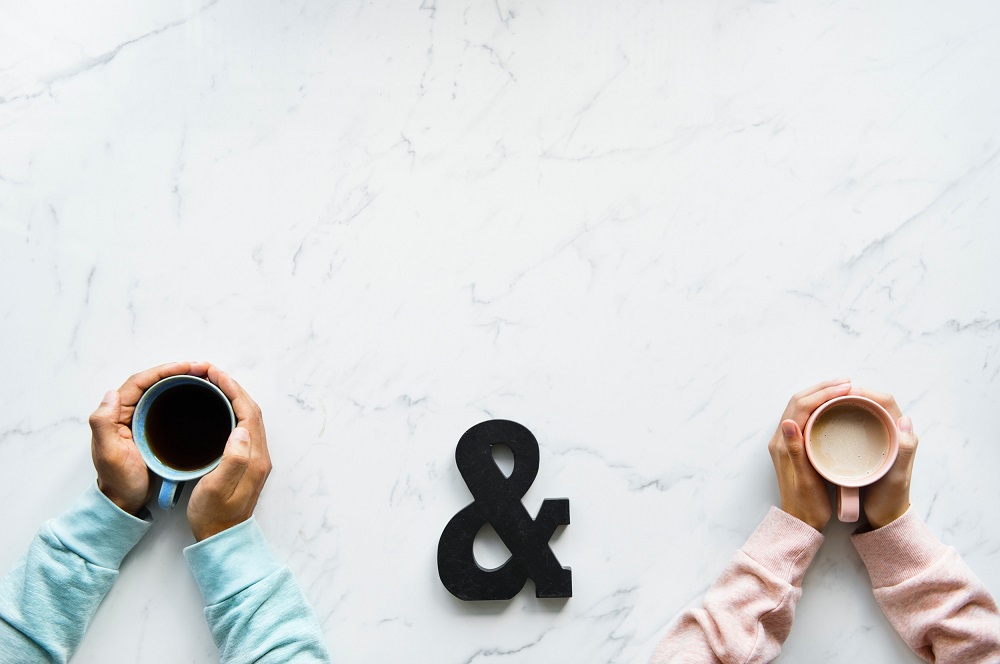 More specifically, let’s talk about how our whole view towards this innocent little word has been completely skewed by the school system, and how we can set this right.

You see, today (March 4th), is National Grammar Day. So I would be remiss if I didn’t use it to tackle my biggest pet hate. The ultimate. The Big One. Starting sentences with conjunctions.

Specifically, with ‘and’. Don’t get me wrong, I’m not against it. In fact, I’m actively pro-starting-sentences-with-and. And yet, I have had customers come to me in the past and inform me that I ‘must not be a very good copywriter’ because I ‘don’t know this simple grammatical rule – you can’t start a sentence with and.’

And I grit my teeth.

And I find myself having to defend my abilities as a professional word-creator person. Which is not how I wanted to spend my Monday morning thank-you-very-much. So in honour of National Grammar Day, I’m going to explain why it’s perfectly acceptable to start sentences with prepositions, according to the keepers of the English language themselves, the OED.

What is a Conjunction?

Let’s start with the basics, because where else would you begin than at the beginning? A conjunction is  broadly known as a ‘connecting word’. Definitionally, conjunctions are words like and, but, because, while, until, although or if.  All of those are conjunctions, and they’re used to link sentences, clauses, phrases or other words. A bit like I did there. But there are two types of conjunction, and I’ve even got some wonderful screenshots from the OED to show them in action. 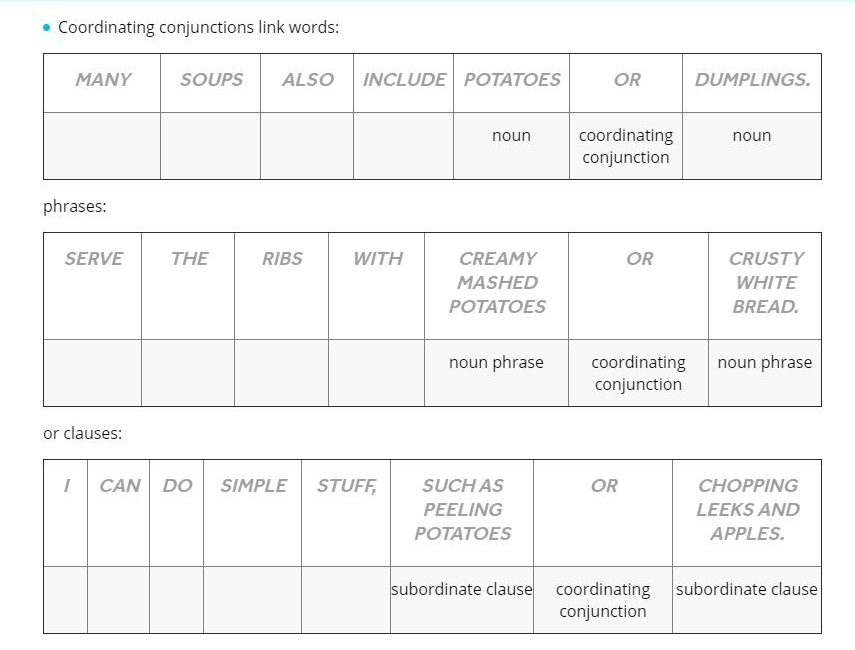 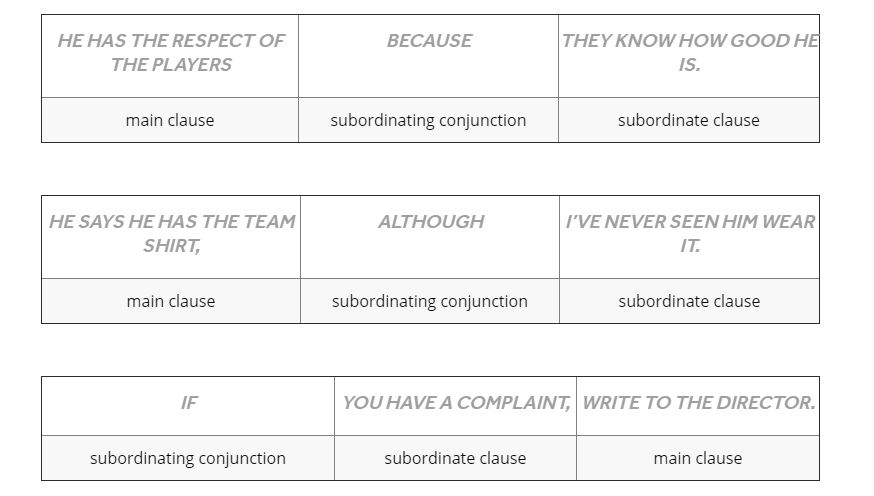 What Are The Rules?

But if you look at the example of subordinating conjunctions a bit closer, you’ll see that the conjunction is actually at the beginning of the sentence, which is where it’s perfectly right in being, and where it’s breaking no rules. Because there is absolutely no rule about not starting a sentence with a conjunction, as long as the sentence still makes sense.

The Root Of The Problem

Here we get to the root of the problem. All through school, from the moment we pick up a pen, you have been taught that you can’t start a sentence with ‘and’. You must not. It’s against the rules and a big no-no. You’ll fail at life if you do this.

Which is absolute rubbish. For a start, English is such a flexible and quickly-evolving language that a rule like that wouldn’t stand a chance. But more importantly, starting a sentence with ‘and’ is a stylistic choice, not a grammatical one.

But there is a good reason you’re taught it in schools. It just has nothing to do with grammar. It’s because when you were 5 years old, every time you wanted to tell a story, you started your sentences with ‘and’. Every. Single. One. Anyone who’s spent 5 minutes asking a child how their day at school was knows how true this is.

‘I went into school early. And Alfie was there because his mummy had work. And then Hannah showed up. And then the bell rang so we went in. And then we had maths…’

And so on. This is bad storytelling, bad communication and all round just not that great to listen to. But it’s the way children process the world. To break the habit and force them to actively think about the way they told stories and structured sentences, teachers had the brilliant idea of telling them that starting a sentence with ‘and’ was against the rules. And they stuck to it. And it works. When children stop starting all their sentences with ‘and’, they can start to really think about what they’re trying to say and how to structure it in a linear way. It’s a great tool for developing language.

But you’re a grown up, perfectly capable of all that and more besides. And yet we still hold on to the belief that starting a sentence with ‘and’ is against the rules.

Why Start Sentences With A Conjunction?

I want to answer this in the form of a challenge. Go out and find someone to have a conversation with. A co-worker, a friend, a family member, a complete stranger. Hell even your dog would work here. Have a conversation with them about anything in the world. Tell them about your day, or this cool thing you learned last week. Ask them about their plans for the weekend, or just talk about the weather. I am willing to bet cold hard cash that you can’t make it through that conversation without using a conjunction at the beginning of a sentence.

Because here’s the thing. It’s natural to start sentences with and, but and because. It’s a pattern that suits our speech, the way our minds work and the way we well stories. If you’re writing copy with the aim of being friendly, familiar, comforting or even like a human being wrote it, then starting sentences with ‘and’ actually helps you achieve that goal.

So, go off into the world in the knowledge that you can use ‘and’, or any other conjunction at the beginning of any sentence you choose, without breaking any rules whatsoever.

Just don’t go overboard, otherwise people might start thinking your business is secretly run by a 5-year old in a tiny suit, just like Boss Baby.

To find out more about what I do, check out my copywriting services or just get in touch and arrange a chat over coffee and biscuits.

To get the latest tips and tricks from us to help you market your business fill in your details below, it'll only take a second.