A Day In The Life Of A Copywriter 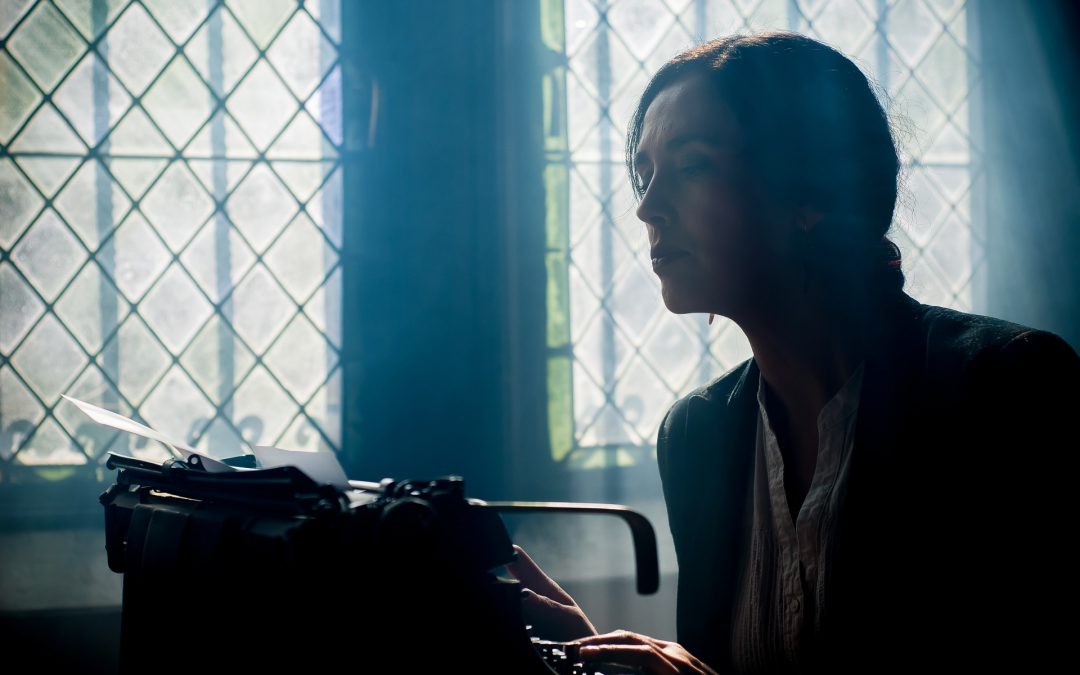 It occurred to me the other day (well, was pointed out really) that a lot of people don’t know what I do all day. They know I write stuff, but it can be difficult for a lot of people to imagine that taking up an entire day. And rather than telling you vaguely that I spend all my time writing wibbly wobbly words and striking things out with red pen, I thought I would document an average day for me instead. So here it is ladies and gents, a light hearted change from the standard chatter about content – my average Monday in the office.

So to start the day, I will get up at 6am and hop on the cross trainer for half an hour. During this I’ll usually listen to a podcast – either one on copywriting or true crime, depending on what I’m in the mood for. I’m now also trying to keep one eye on my mischievous little kitten, who’s developed a habit of trying to catch the pedals of the cross trainer as they 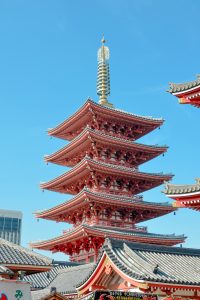 pass over her head. After that it’s a shower, throw my face on and off to work for 8am.

My mornings are all fairly similar – they start with proof-reading of the content I wrote the day before. With this out of the way, I started out with a pair of blogs about marquees. Particularly, the Padoga marquee, which are the tall ones shapes like witches hats. This largely meant I spent a lot of time surfing Google trying to dig up the history of this marquee, and ended up in ancient China exploring Buddhist sanctuaries. I followed this up with a post about corporate events in marquee – an experience I have actually had, so it was much easier to write about.

Then I got a call telling me it was time for coffee. Here I feel like I need to explain a bit out my working structure. You see, Eleven Eight is just one brand of the family business, and it runs alongside an Event Amplification business, a catering business and an international tax regulation consultancy (try saying that 3 times faster). This collection of industry is spearheaded from a headquarters in Yateley, with 90% of the workforce operating from a purpose built cabin office in the bottom of a garden, adjacent to a rather lovely lake. So every morning at 9am sharp, we all gather around the main table and have a briefing, a coffee and a bit of a catch up to find out what everyone else is up to. This morning was mainly conversations around 2 of the lads from the business (1 of whom is my husband), who are in Singapore working with one of their bigger banks, and what they’re getting up to. 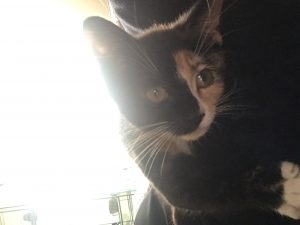 After coffee I hit the blogs again, covering the recent Trump hotel cyber security attack (which left me speechless), how to look flawless on your wedding day and the idea of non-competitive sports days (which had me banging my head on the table at the state of our education system). A quick jaunt home to eat and check in on the cats (who spent the hour alternately playing, fighting and ignoring each other) and it’s back to work for the remainder of the afternoon. Here I got to flex my muscles and talk about document archiving and shredding, storage and a brief dip into the world of HR. I got a bit of a break when I went to make coffee and ended up putting together a new bird table for my mother, but for the most part this day was all about blogs.

You might think that that’s it, work day done, end of blog. But no – Mondays are a special evening for me. I go straight from work to our local scout hut to run Brownies. This week, as it was the end of term, we had a film night watching Sing, which naturally led to a lot of dancing and singing 8 year olds and leaders. Fast forward to 8pm, and I’m at home, laptop on, typing away as dinner simmers in the background – this time jotting some ideas I came up with during the meeting. You see that’s the thing about copywriting – the job never truly ends. There’s always new inspirations, new ideas and more blogs to write. My brain is always boiling over with concepts for blogs, stats for whitepapers and ways I could re-write the drafts I’ve got on the go. A few times a week I even manage to work on one of my children’s stories, though not nearly as much as I would like to. Anyway, hopefully this has given you a bit of an insight into what my average day is like as a copywriter. And if not, I hope I’ve at least given you something to giggle about! If by any chance you’re interested in outsourcing your blogging efforts, I’d love some new things to write about! Just drop me a line and we can have a chat.

4 Tips To Get Your Business Blogging Right Every Time

When it comes to marketing your business, it’s difficult to work out what’s worth doing, and what would be a waste of money. And even once you’ve got it all sorted, it can be a challenge to find the time to do it all, especially if you’re running the business on your...
Read More

When I talk to people about copywriting, it always surprises me. Not that some people think I work in copyright law (I’m very used to that mix up), but that a lot of people don’t consider it as a skill that requires a lot of learning to do well. In some cases, they’re...
Read More

More specifically, let’s talk about how our whole view towards this innocent little word has been completely skewed by the school system, and how we can set this right. You see, today (March 4th), is National Grammar Day. So I would be remiss if I didn’t use it to...
Read More

6 Reasons You Should Hire A Copywriter This Year

Truth time. Was creating content on your to-do list for 2018? If it was, how much of it did you actually manage? Did you start that company blog and keep it going? Refresh that website, or write that fantastic e-book that’s in...
Read More

What Is PAS, And Why Do You Need It In Your Copy?

Copywriting isn’t a paint-by-numbers process (sorry folks!). There is no secret formula for you to follow to produce magical, compelling copy just by filling in the blanks. But that doesn’t mean there aren’t formula’s out there that can help you. To give you a...
Read More

This site uses Akismet to reduce spam. Learn how your comment data is processed.